get the latest news 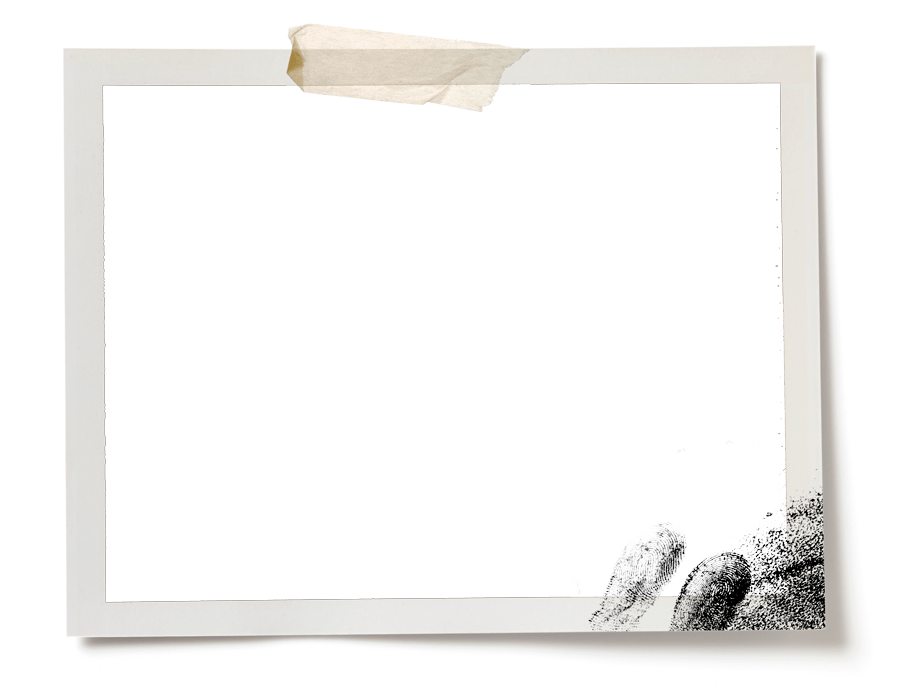 "When people talk about innovation in the AR market, it’s generally met with an eye roll and expectations of a new color scheme or laser-engraved dragons. But that isn’t the case when the folks in white lab coats emerge from the secret development bunker at Patriot Ordnance Factory, or POF-USA. Well, OK, they aren’t wearing white lab coats, nor do they have a secret bunker, but the imagery is what’s important because what they developed might as well be from such a scene. And it all started with POFUSA’s owner, Frank DeSomma, saying, “It’s time for a revolution.”"

Read the article from the Aug 2019 issue of Tactical Life.